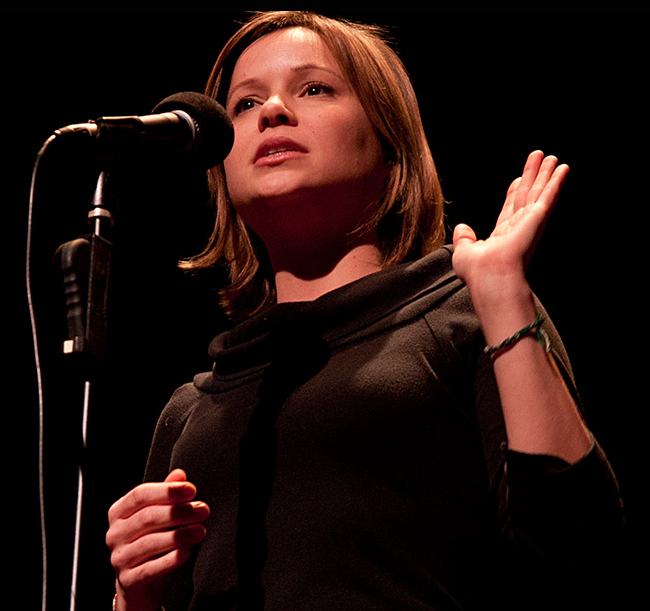 Last week, The Moth, a nationally broadcast public storytelling series hosted by NPR, aired a story told by Michele Oberholtzer; a story about her “radicalization” process which let to the founding of the Detroit-based and women-led foreclosure prevention group, The Tricycle Collective. Thousands of people listened to that particular broadcast, and then a few of […]
Read More 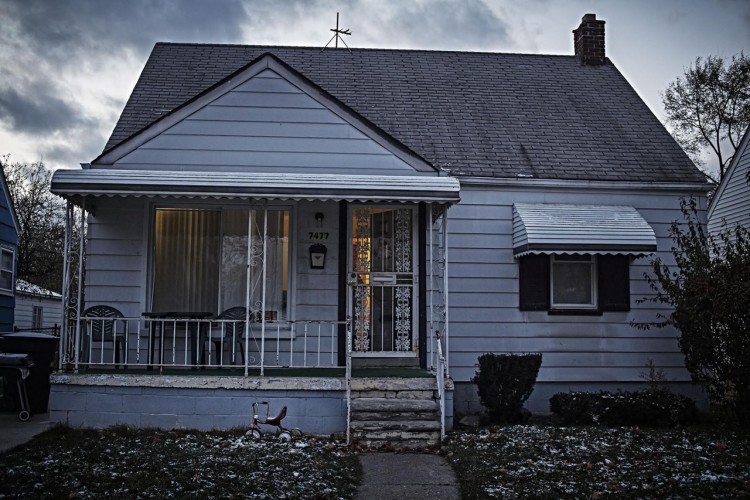 They used to call it downsizing -but that wasn’t very popular. So then they called it “right sizing” -but everyone knew it was the same thing. Then they started calling it “Future City”- a…
Read More 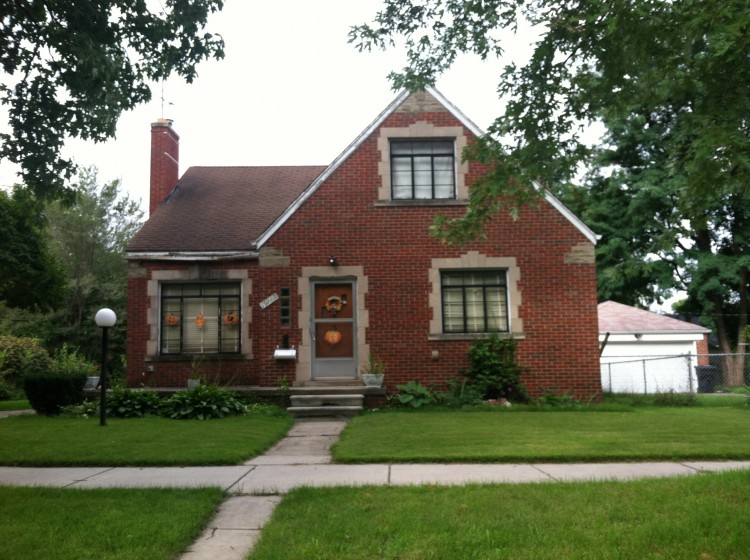 Deadline Detroit- A Non-Asshole’s Guide to the Wayne County Property Auction The Wayne County tax foreclosure auction, with an unprecedented 25,000 properties for sale, is an incredible opportun…
Read More
In this year’s tax foreclosure auction, 6,367 “blighted” properties have been bundled together. The effect is that, while they are for sale, they are not for buying. A purchaser inte…
Read More
One of the members of The Tricycle Collective already had her house purchased in Round 1 of the auction. The new owner already contacted her and wants to charge far more than she can pay so she is sea…
Read More
Our fundraiser has been over for 2 weeks now but the work hasn’t ended. For one thing, we  have grown from our goal of helping 20 families to 30! THIRTY FAMILIES! The houses we’re helpin…
Read More
2 houses won today, 2 houses lost. Is the glass half-empty of half-full? Depends on which one you’re living in. The bizarre reality of this auction never ceases to baffle. Such aching finality. …
Read More
Back to top