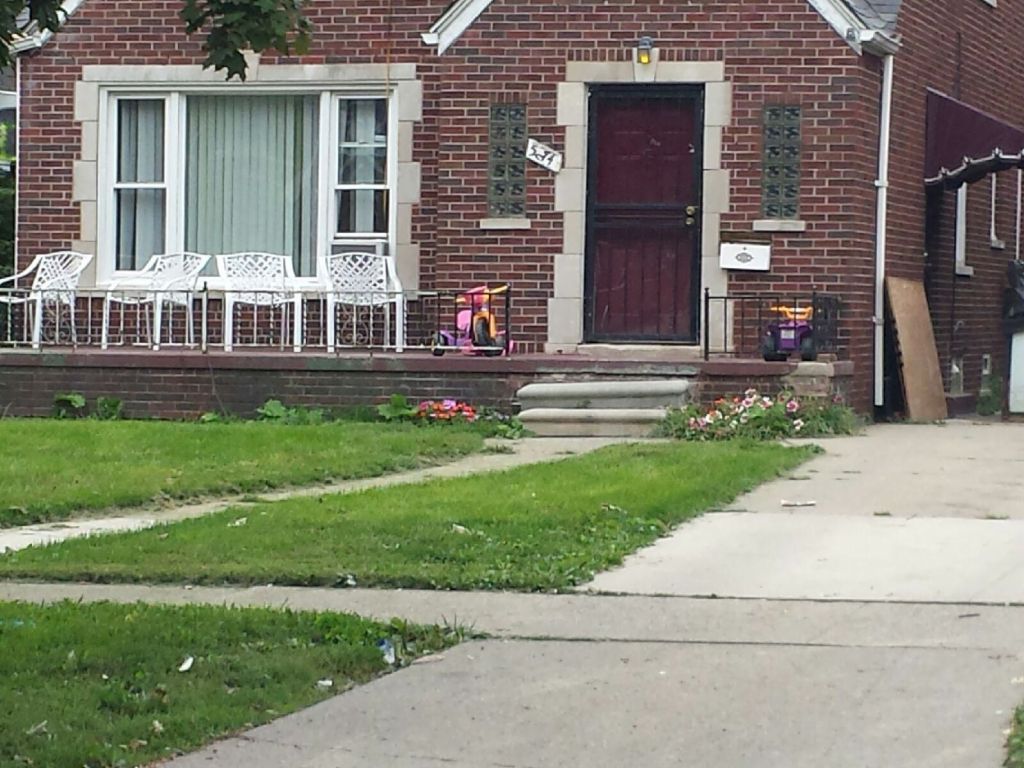 If you want to know more, read my letter to the Governor explaining why I oppose the law:

I am writing to express my opposition to SB 0295 which would prevent the purchase of a property through tax foreclosure auction by anyone who currently owes back taxes to the city. If this passed, it would mean that homeowners and land-contract holders who live in their foreclosed properties would be unable to buy their houses back from auction. The auction is a dangerous risk, but it does represent a single reasonable option for homeowners to save their houses. This bill wants to take that away.

If the intent of the law, as it has been characterized by media outlets, is to prevent abuses from ill-meaning landlords, it will fail. If the intent of the law is to cast a net that includes owner-occupants from purchasing back their homes, it will succeed. At least it will do as it intends, though I personally find it to be mis-informed and mutually destructive.

If owner-occupants could avoid foreclosure, they would. Owner-occupants do not, as a rule, take their fate into their own hands by subjective the roof over their heads to the gamble of a foreclosure auction. Such a risk is much more characteristic of a landlord non-occupant owner. Furthermore, owner-occupants are not in the position to pay in full the back taxes owed, as they often struggle as it is to qualify for payment plans that demand 10% upfront. Furthermore, owner-occupants are likely to be the only ones that this law successfully prevents from purchasing back their homes, as landlords are far more savvy and well-informed and are already adept at re-incorporating LLCs which are functionally untraceable to an individual owner and therefore will not be subject to this law.

This law is reasonable in a version of Detroit where back-taxes are based on reasonable tax values and interest rates, where foreclosure notices are issued with transparency and where payment plans are made available. Currently, that is not the case in Detroit. The result is that, if this law is passed, it will further disrupt the lives of Detroit residents, fracture communities, promote blight, and increase homelessness and displacement. If this is the intent of the law, I disagree with the intent, but at least you know what you are signing.

My suggestion is to:
Humbly,
Michele Oberholtzer
Detroit Resident, Advocate