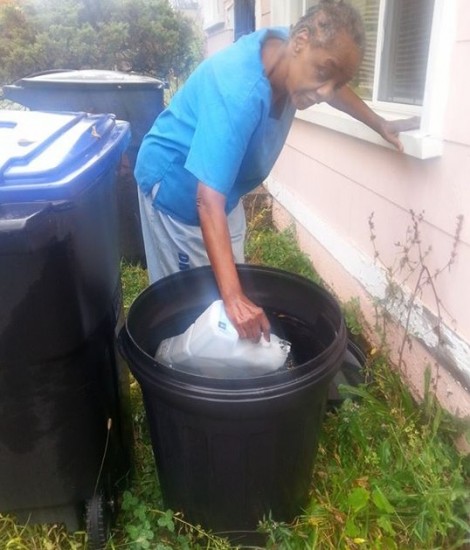 The issues of water shut-off is very closely tied with tax foreclosure. For one thing, poor families who have a hard time keeping up with their taxes may also struggle to pay their water bill. Beyond that, unpaid water accounts have been used to place a lien on a property that can force it into tax foreclosure. And at the highest level, both water shutoffs and tax foreclosure are large-scale drivers of displacement that have forced many thousands of Detroiters out of their homes and out of the city altogether.

Here are just three examples of how water shutoffs have affected families in the Tricycle Collective.