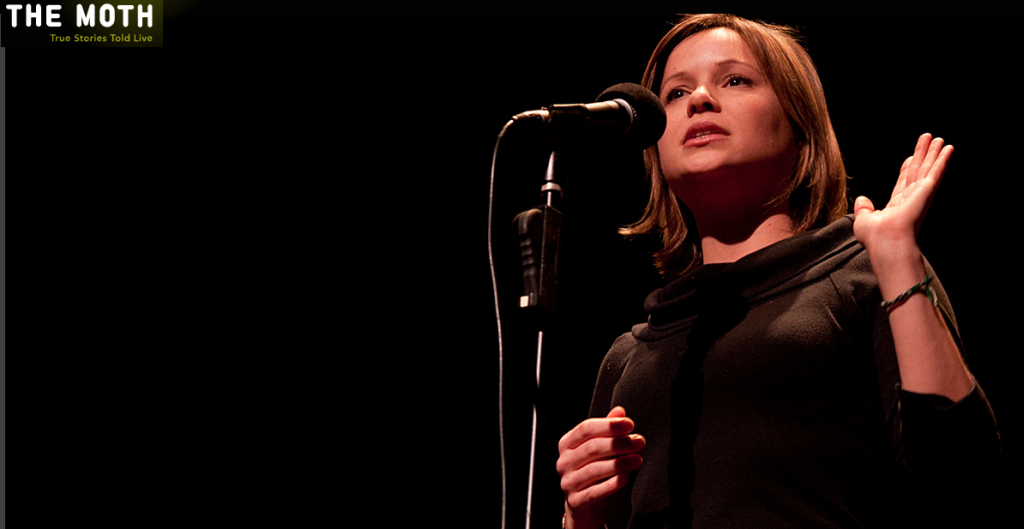 Last week, The Moth, a nationally broadcast public storytelling series hosted by NPR, aired a story told by Michele Oberholtzer; a story about her “radicalization” process which let to the founding of the Detroit-based and women-led foreclosure prevention group, The Tricycle Collective.

Thousands of people listened to that particular broadcast, and then a few of them did something else− they looked up The Tricycle Collective, opened their wallets and donated to the cause.

In a little over one week, the Tricycle Collective has raised over $11,000 in unsolicited donations from people who, for one reason or another, were called to action by what they heard. This is a beautiful act of human decency and incredible generosity that has utterly blown us away. Thank you to all who donated and thank you to The Moth for believing in the power of stories and for sharing this one.

These funds will serve as seed money toward our upcoming annual fundraiser in which we will attempt to raise and donate as much funding as possible to families whose homes are up for auction in hopes that that $500 can make the difference in helping them own their own home.

To hear the story from The Moth, click here.

3 Comments on “The Power of Story”

Michelle is one of the most compassionate people I know, and she not only takes immediate and radical action, but moves others to follow. I aspire to be more like her.

What do you mean by seed money for a fundraiser? Is the money going to the families or to administrative expenses? I want to donate, but I want my $500 to help a family.

Bonnie, We have very very minor administrative expenses as we are volunteers but we do have to pay to get mail somewhere and keep a website so there are some expenses. However, I meant that the fundraiser hadn’t yet started but we would be applying your funds as an early donation. Yes, it goes to help families.